On the 11th of July, 2016, shortly after receiving the lists indicating that all of Xeneca’s FIT Contracts had been terminated, ORA and VRS wrote to the Minister protesting his decision to approve the Wabagishik Rapids GS, with conditions, on the grounds that it was based upon inaccurate and unsupported responses contained within the Ministry Review (Review) document, Xeneca Power Development Inc.’s (Xeneca) correspondence, and the Environmental Report (ER).  The Minister’s office responded on the 16th of August, 2016, basically declaring that if we had questions about what was or was not contained in the ER that we should ask Mark Holmes.  On that same day, Xeneca contacted the Chair of ORA and VRS with an invitation to attend the PLC.

There were many speculations on how Xeneca could proceed with the project without a power procurement agreement, especially since all 19 FIT Contracts had been terminated the day after the Minister of Environment rejected the 4th of Xeneca’s Environmental Reports in a row, in July of 2015.   Consequently The Chair of the ORA and VRS contacted Mark Holmes by telephone on the 24th of August and was told that there is no power procurement agreement.  Xeneca’s plan is to make application for one during the IESO’s next round of procurement.  It is important to note that the IESO has made it clear to all potential applicants that the entire Northwest is constrained, and there will be no more procurement contracts anywhere within the entire area.  The saga continues.  All recent correspondence appears below: 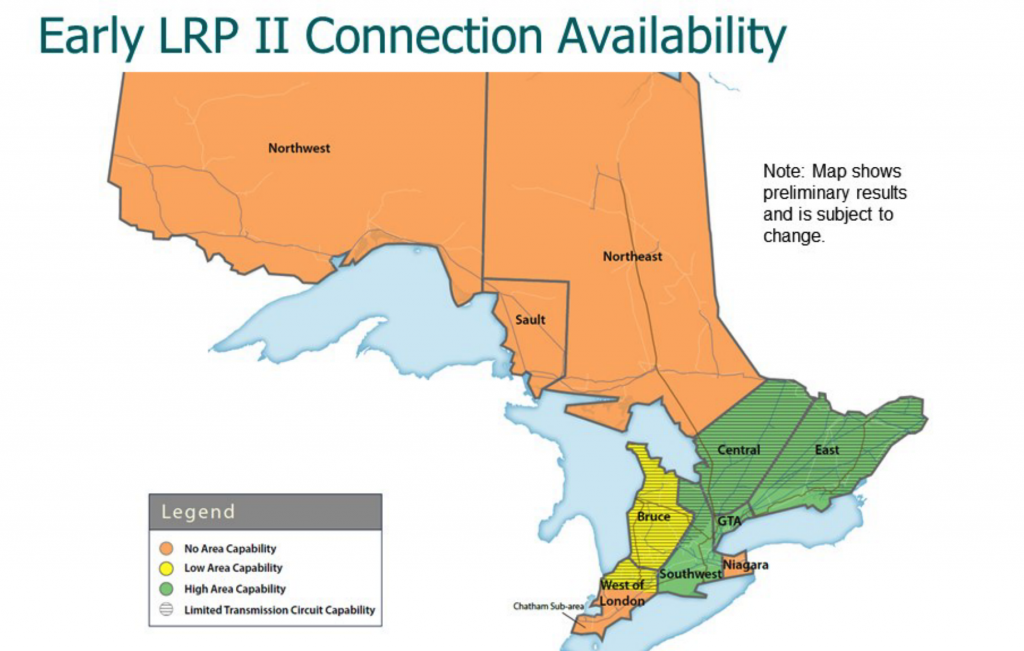