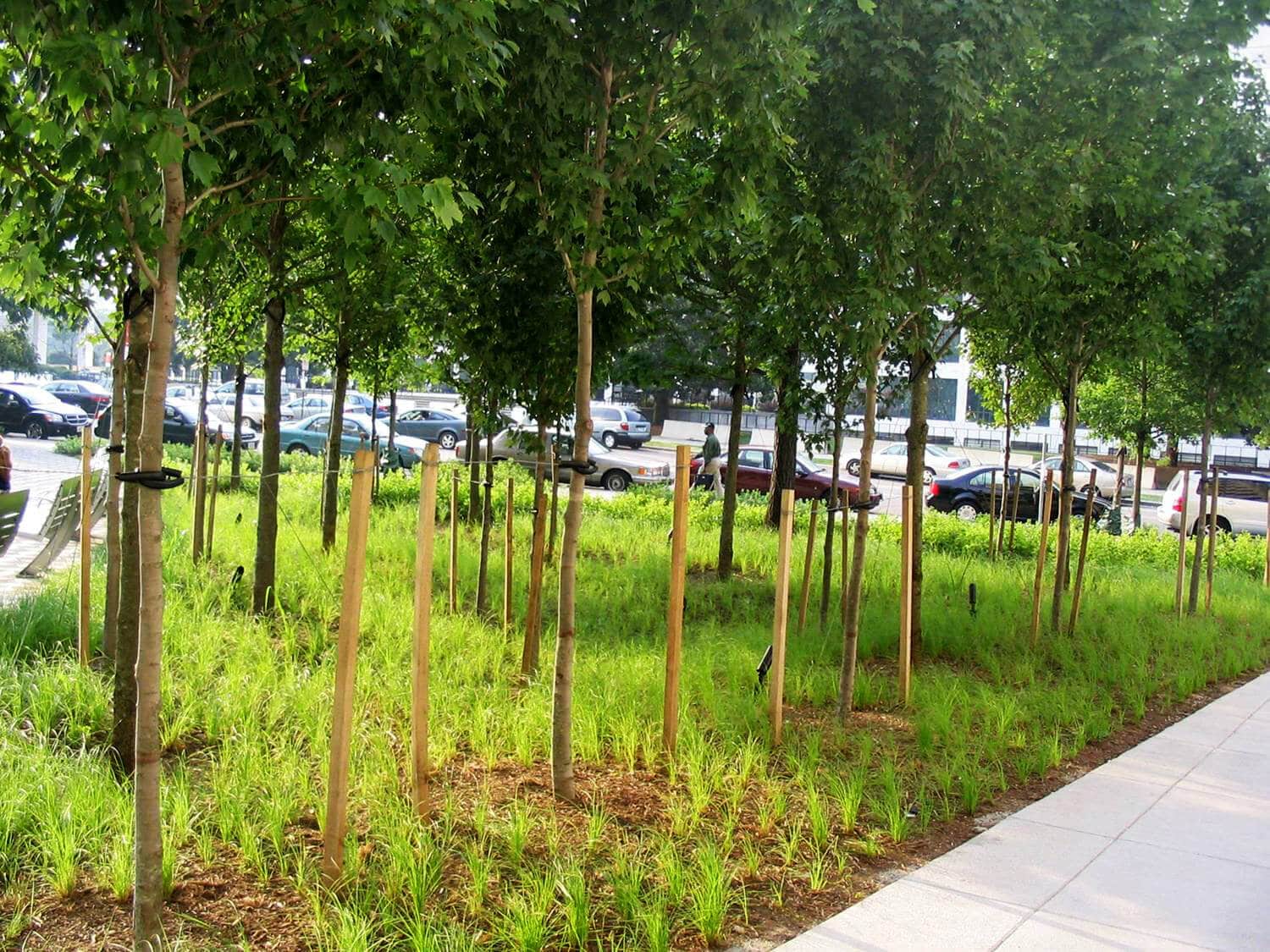 The VRS recognizes the importance of finding a more equitable and sustainable way to pay for stormwater management. However, it would be best to do this by charging an additional surtax on properties with large impervious surfaces. In addition, the City should offer Green Tax Credits for those property owners removing hard surfaces and incorporating naturalized areas and green infrastructure that filters and absorbs stormwater where it falls. These measures would help fund the increased stormwater costs, discourage grey infrastructure, and encourage green infrastructure to lessen stormwater runoff. 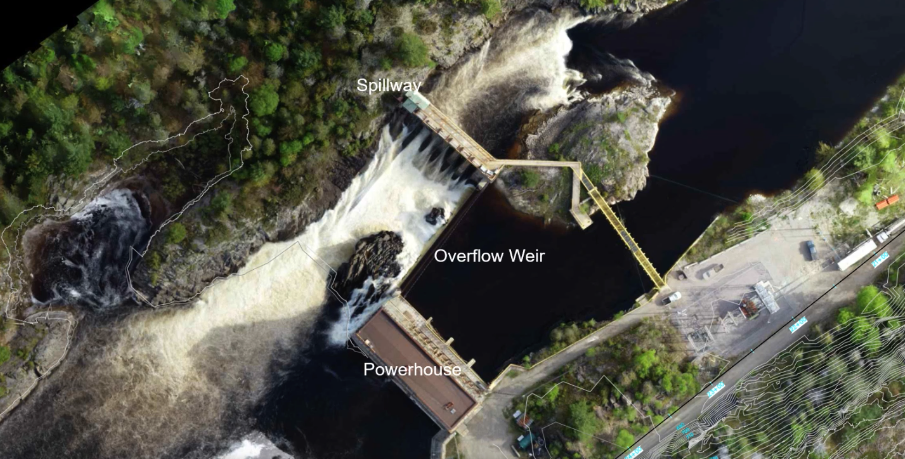 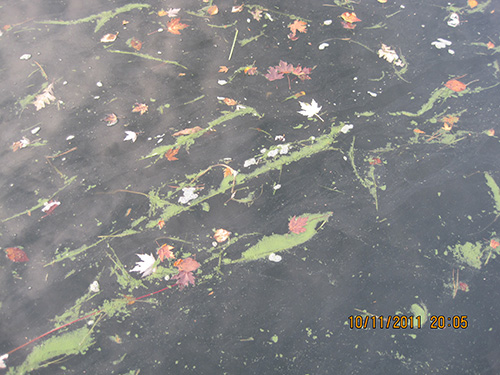 What happens when you fall in love with a river? by Mary Katherine Keown 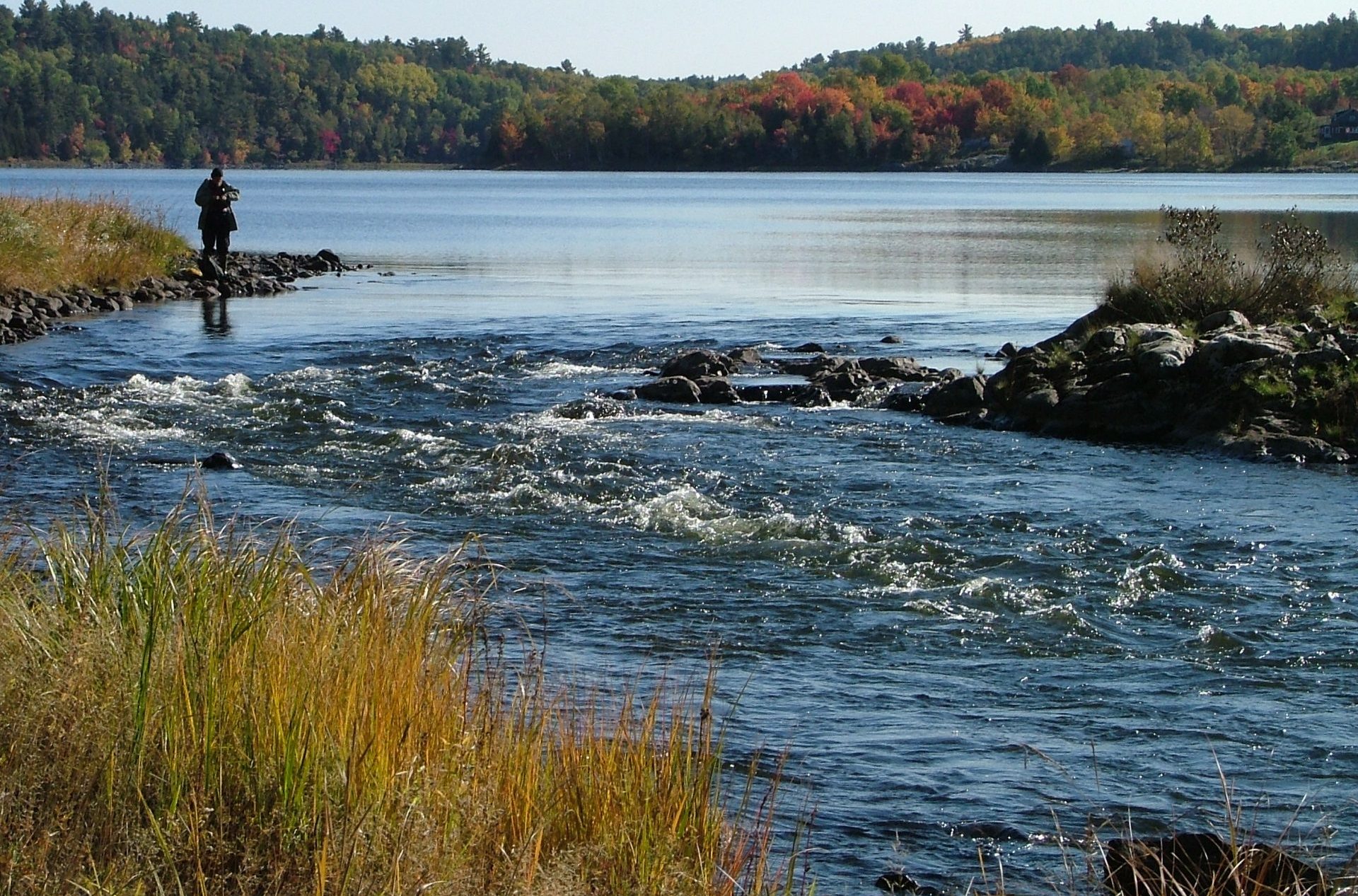 Along its course, the river widens into several lakes, including Onwatin in Hanmer; Kusk off Panache Lake Road (watch out for leeches); Grassy; and Wabagishik, out on the fringes of Ward 2. Lake Wabagishik was made famous by the Group of Seven. Franklin Carmichael painted the lake in 1928 and if you have ever paddled along its waters, you will understand why he was inspired. At the southern end of Wabagishik is a set of rapids where the river narrows once again. It is very picturesque.

I fell in love with the Vermilion River last year when I decided to paddle this stretch in early October. The colours were just starting to pop and the riverbanks were explosively yellow and bright. It was like travelling through the sun. I bottomed out about six times and had to drag my kayak through the chilly shallow waters, but it was well worth the effort.

Check out Mary Katherine Keown’s article about her adventures on the Vermilion River here. 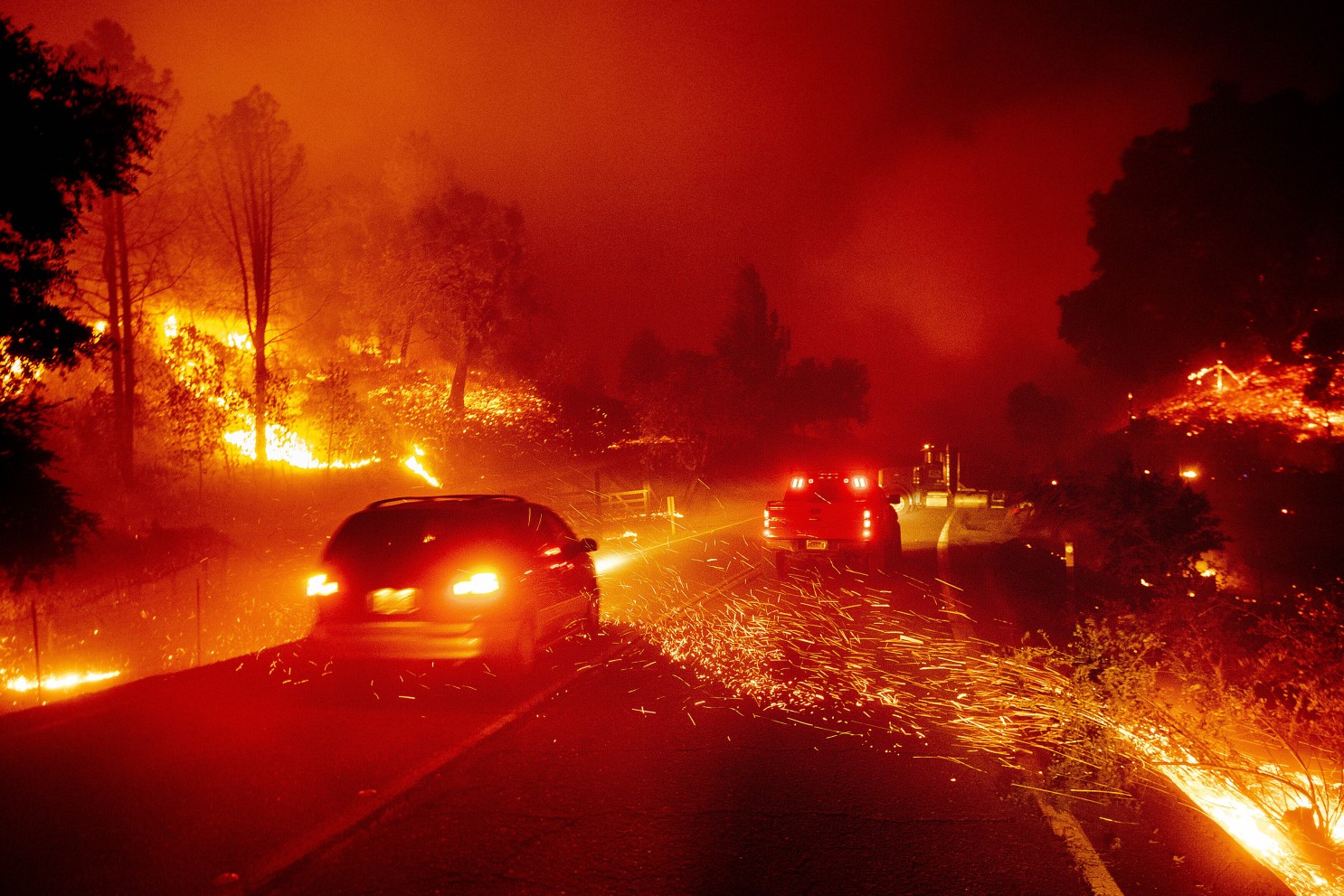 The VRS urges our Mayor and Council to take strong action to achieve this important goal.  Every day we are reminded of the urgency of this goal when we see the increasingly severe and unprecedented wildfires in British Columbia, Alberta, California and Oregon. The flooding in Ontario over the last few years, and in other parts of the Country and world have devastated entire communities.  Our climate is changing much more quickly than was previously predicted, and the intensity and extent of these changes are devastatingly costly in terms of life and property. 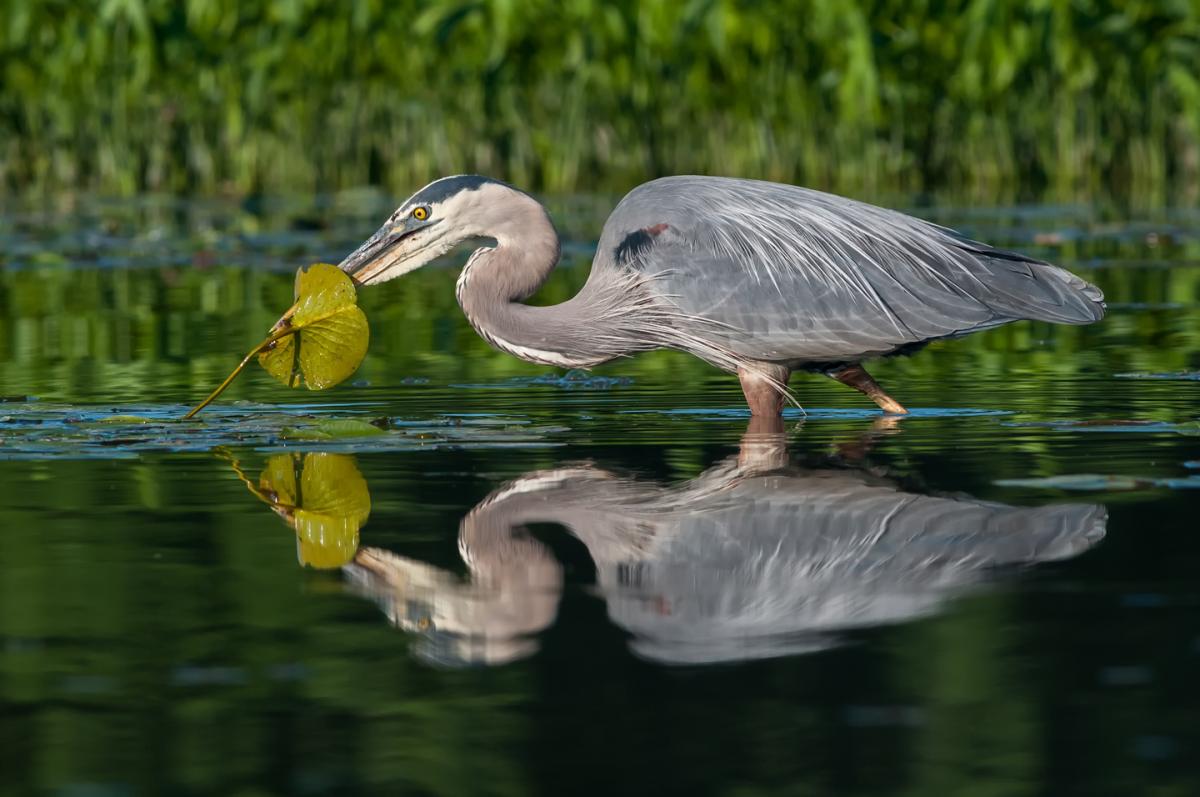 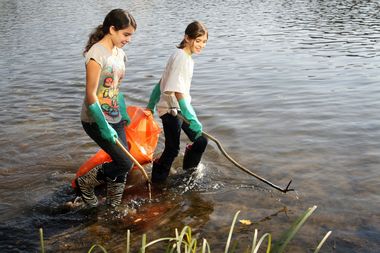 The Report indicates that “the anticipated influence of climate change on precipitation is steeped in uncertainty with future projections ranging from a minimal increase to almost a 250% increase”, and yet the stormwater planning only ranges from a 1:5 to a 1:100-year flood event.  The Report admits that “this range represents a significant challenge to the municipality to understand and integrate into its planning decision making process”. 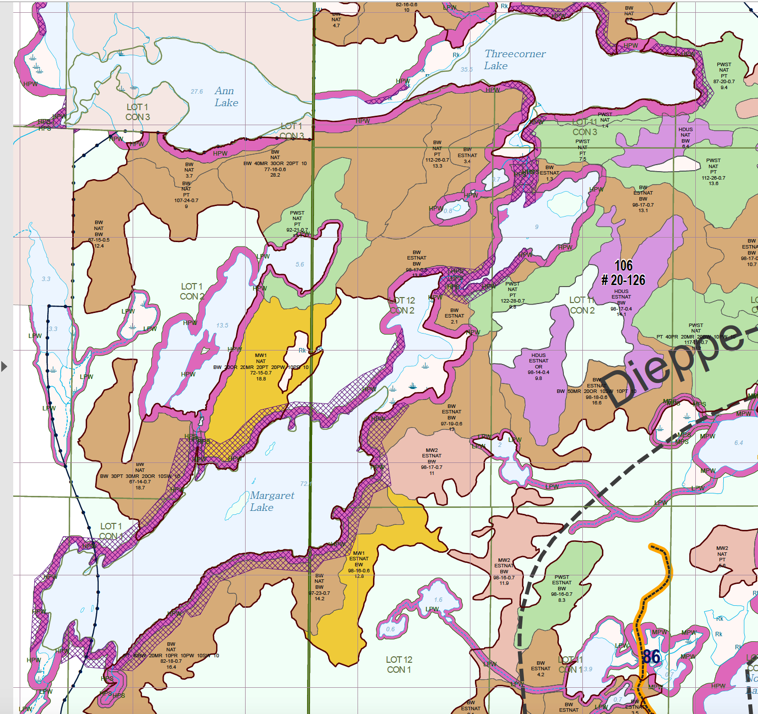 The Vermilion River and its connecting lakes should be promoted and recognized as a Heritage Feature because of its rich cultural, historical and social value. The Vermilion River is not even mentioned in the Plan, which we submit is a major gap.