Archive for the Concerns Category

Input to the 2019 City of Greater Sudbury municipal budget – Joint

We submit that the following items that are prioritized by the local environmental community rank highly in terms of Strategic Priority, as well as Financial Considerations, Risk Management and/or Asset Renewal, and should be funded as priority projects in the 2019 municipal budget.

These Public Information Centre panels are very high level, so at this time there isn’t too much to comment on; however, it is important to consider the Chelmsford Wastewater Treatment Facility in this assessment. 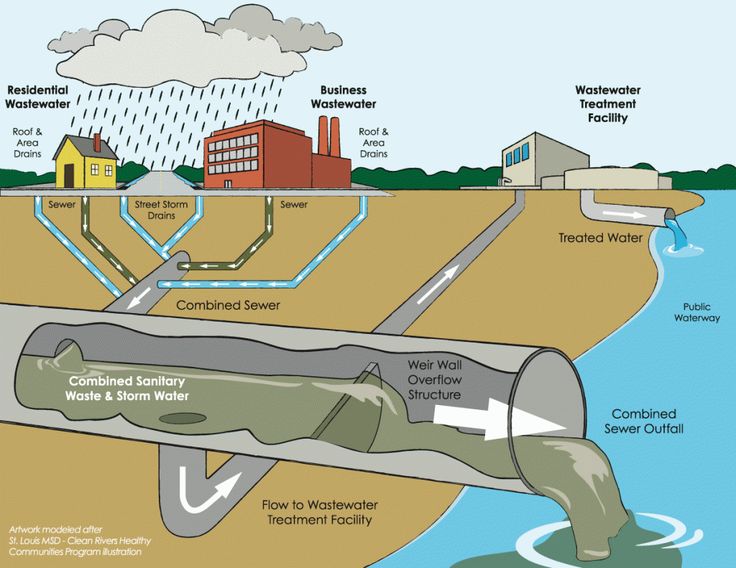 The importance of creating, maintaining and protecting natural infrastructure such as wetlands, swales and vegetated buffers cannot be overstated when it comes to flood management and filtering stormwater runoff. Policies supporting this concept would go a long way towards reducing some of the stormwater infiltration into the wastewater collection systems.

Watershed and subwatershed studies should include water quality and water quantity considerations to help maintain and enhance natural freshwater systems, including fisheries and aquatic habitat.  These considerations should be guided by commonly accepted and held principles, including an ecosystem-based approach, a landscape-based analysis, cumulative effects, the precautionary approach, adaptive management, and sustainable development.

What are the goals and objectives of this study?  There is very little information about the subwatershed study, but instead appears to be primarily designed to manage stormwater run-off to prevent flooding and development impacts.

Bob Florean is retired from 38 years working for the Ministry of Natural Resources & Forestry, as a Fish & Wildlife Specialist and Stewardship Coordinator.  Bob is also an avid fisherman, whose outdoor related passions include working with various community stewardship champions to enhance, protect and restore compromised natural resource values.  Bob is also the founder of the award winning Manitoulin Streams Improvement Assoc. 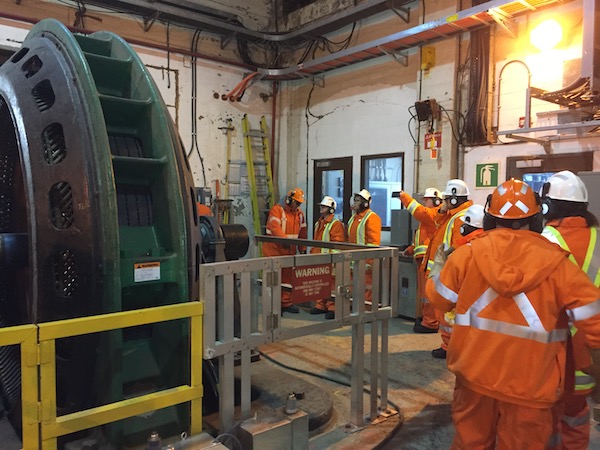 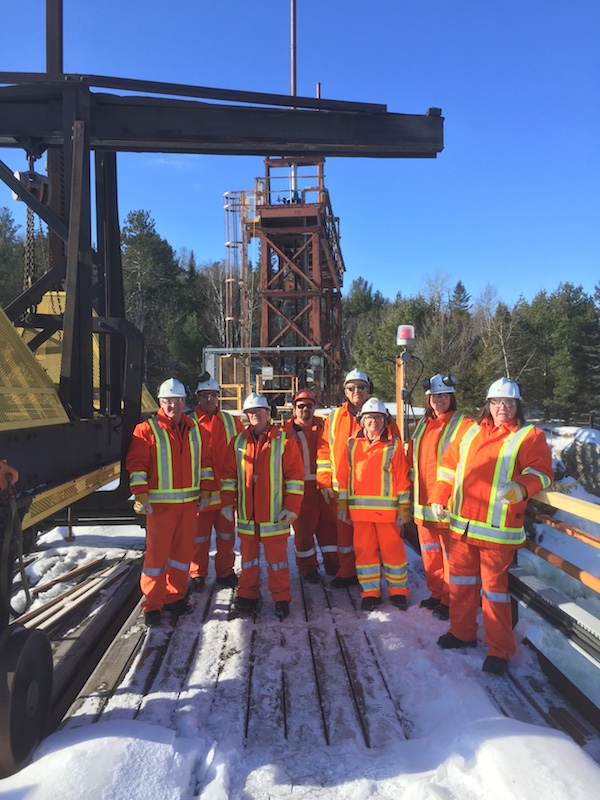 The Vermilion River Stewardship is writing to request that Council support the Motion to maintain jurisdiction and maintenance over the Wirtanen Road and stub, and all other Trespass Roads throughout the Greater City of Sudbury.