All proposed hydroelectric dams were subsequently stopped through the combined efforts of the Vermilion River Stewardship, the Ontario Rivers Alliance and their local and province-wide membership.

Description of the Issues

The Notice of Commencement indicates “The proposed waterpower generating stations will generate clean, green, renewable energy at a total installed capacity of approximately 11.8 MW.”  “Installed capacity” is what the generator is capable of generating, however, with annual river flow variations, the actual amount of power generated will be about 50 to 55% of that amount.

McPherson, Cascade and At Soo Crossing are all relatively close to one another, and located near the base of Cascade Falls is the Vale Drinking Water Intake which feeds drinking water to 13,000 people in Lively, Copper Cliff, Naughton and Whitefish.

These 3 proposed dam sites are slated for 8 km of combined head ponds (no information on how many square km this will affect), and the proponent has indicated they will be treated as one interconnected system, and handled under EA.  It is our position that, because of the extensive inundation, and with the public water intake located right in the middle of these combined head ponds, that this EA should be bumped up to an Individual Class EA to properly assess their “cumulative effects”.

There are numerous studies which indicate the toxic heavy metal pollution of Sudbury soils and the effects on its lakes and rivers. One such study is the “Saturation of ecosystems with toxic metals in Sudbury basin, Ontario, Canada. Jerome O. Nriagua, Henry K.T. Wong, Gregory Lawson , Peter Daniel – The combination of logging, smelting, ﬁres and erosion resulted in an unusual anthropogenic ecosystem of denuded barren land with lifeless lakes, or a micro-desert. Since the 1970s, however, the concerted efforts made to reduce the emissions and rehabilitate parts of the degraded ecosystem have resulted in improvements in water quality, and recoveries in phytoplankton, zooplankton, zoobenthos and ﬁsh communities but have had little impact on toxic metal concentrations in many lakes. We show that most of the catchments in the Sudbury basin have become saturated with Cu and Ni, and some with Zn and Pb. It is estimated that mobilization of metals stored in soils and glacial overburden by surface runoff, groundwater drainage and wind re-working of tailings can sustain the high concentrations of Cu and Ni in many lakes for well over 1000 years. Strategies to immobilize the pollutant metals in the watershed rather than further emission controls may be required for dealing with high levels of toxic metals in surface waters of the saturated ecosystems. 1998 Elsevier Science B.V. All rights reserved.To date there is no Project Description (PD) for these sites.”

The final proposed dam in the series would be located at Wabagishik Rapids, and this is the only project to date with a PD.  This proposal calls for a 1 km head pond running the full length of the rapids, which would effectively destroy a very beautiful and scenic stretch of the Vermilion River.  These rapids currently provide habitat for an active Walleye and Bass spawning area, and this would be lost to the barrier of the dam and head pond.

Run of river dams with modified peaking are not Green Energy.   These types of hydroelectric dams which store water for peak demand hours have MNR and Environment Canada studies and reports indicating significant negative impacts on water quality and quantity, including warming of water temperatures, lowering of dissolved oxygen, higher nitrogen and phosphorus levels, presence of methyl mercury, and damage to aquatic life and the entire ecosystem.   Also, the Vermilion River Watershed has been at the heart of mining industry for over 100 years, and the river bottom silt must be analyzed to determine what heavy metals and toxins will be stirred up and deposited into our drinking water and ecosystem.

These green washed waterpower dams will bring profits to Big Business, and short-term employment to the Community, but very few permanent jobs as these dams will be computer controlled; and

The proponent has answered very few of the Stewardship’s questions to date, has proceeded with the EA process, and yet has not been awarded an Applicant of Record or Site Release for any of the proposed sites.  The proponent has also held Public Information Meetings and displayed maps showing proposed roads and transmission lines, and yet has not contacted affected Stakeholders to inform, or to negotiate the use of these privately owned lands.  It was at this public meeting that several landowners discovered their properties and private roads were intended to be used by the proponent.

Gord Miller, the Environmental Commissioner for Ontario, in his 2007-2008 Annual Report, stated,

Today, the MNR and MOE’s main role is to facilitate processing of the applications and to mitigate any potential concerns for the environment and ecosystem.   This is not a transparent and stakeholder friendly process.

The Vermilion River Stewardship’s concerns are many, but if the EA process is broken, and “No” is not an option; and MNR and MOE’s role are diminished to facilitating these projects, then who is out there effectively protecting our environment and natural resources?

There must be major reform to MNR, MOE, and the EA and Site Release process.

There must be a moratorium on Waterpower development in Ontario until such time as the “cumulative effects” of these numerous dams being proposed across Ontario can be scientifically examined and assessed for their environmental impacts.

What the reader can do about it?

Educate yourself on the Project at http://www.xeneca.com/projects/current_projects/vermillion.html

Express your Concerns to:

Complete ORA Petition Letter at OntarioRiversAlliance.ca (soon to be posted).

When Notice of Completion is issued by Proponent, write to the MOE to request a Part II Order to bump up to an Individual Environmental Assessment – to be posted on VermilionRiverStewards.ca

Exercise your rights at election time – make your views known to Provincial candidates, especially those running for the Premiere’s Office.

b)      Groups & Organizations can join Ontario Rivers Alliance at OntarioRiversAlliance.ca to help create ONE BIG VOICE. 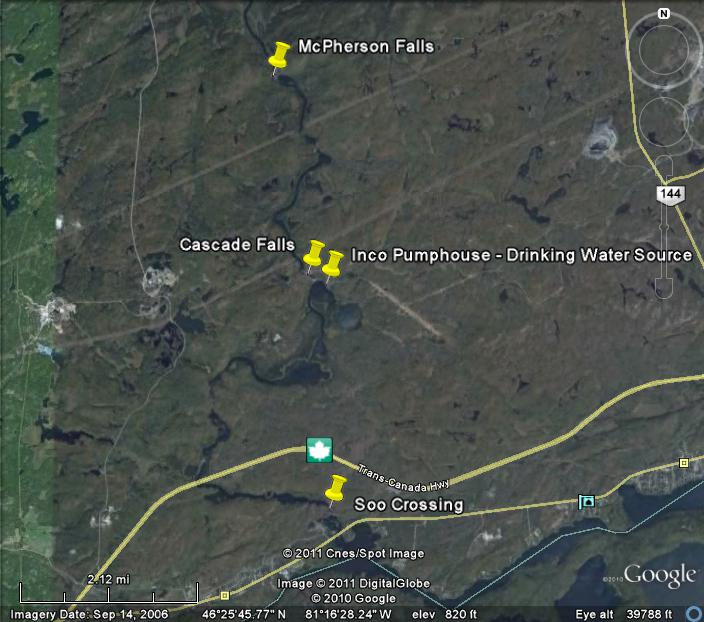 3 of the 4 Proposed Dams 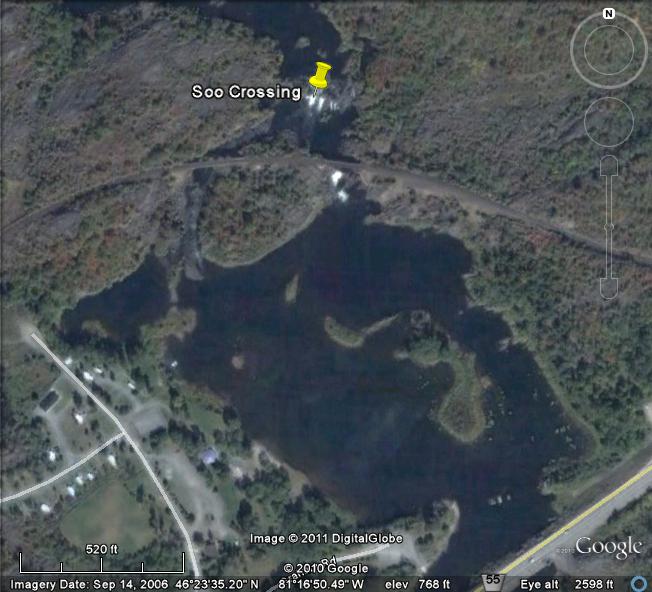 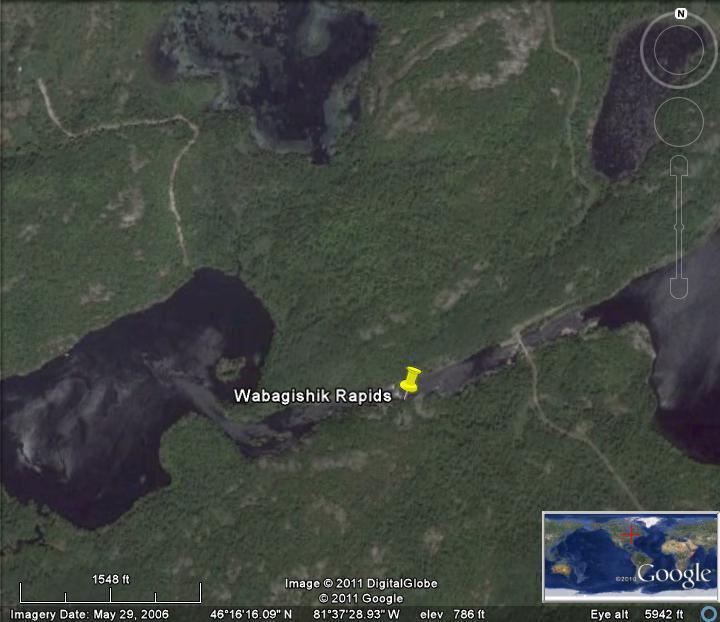