A company named WaterPower Group held a public meeting, in October of 2012, for members of the Capreol Business Association, Capreol Community Action Network, and members of the Town at the Millenium Centre.  This proponent proposes to build a hydroelectric dam on the Vermilion River at Cedar Rapids.

The photos below are of the area that is proposed to be dammed – Cedar Rapids on the Vermilion River. 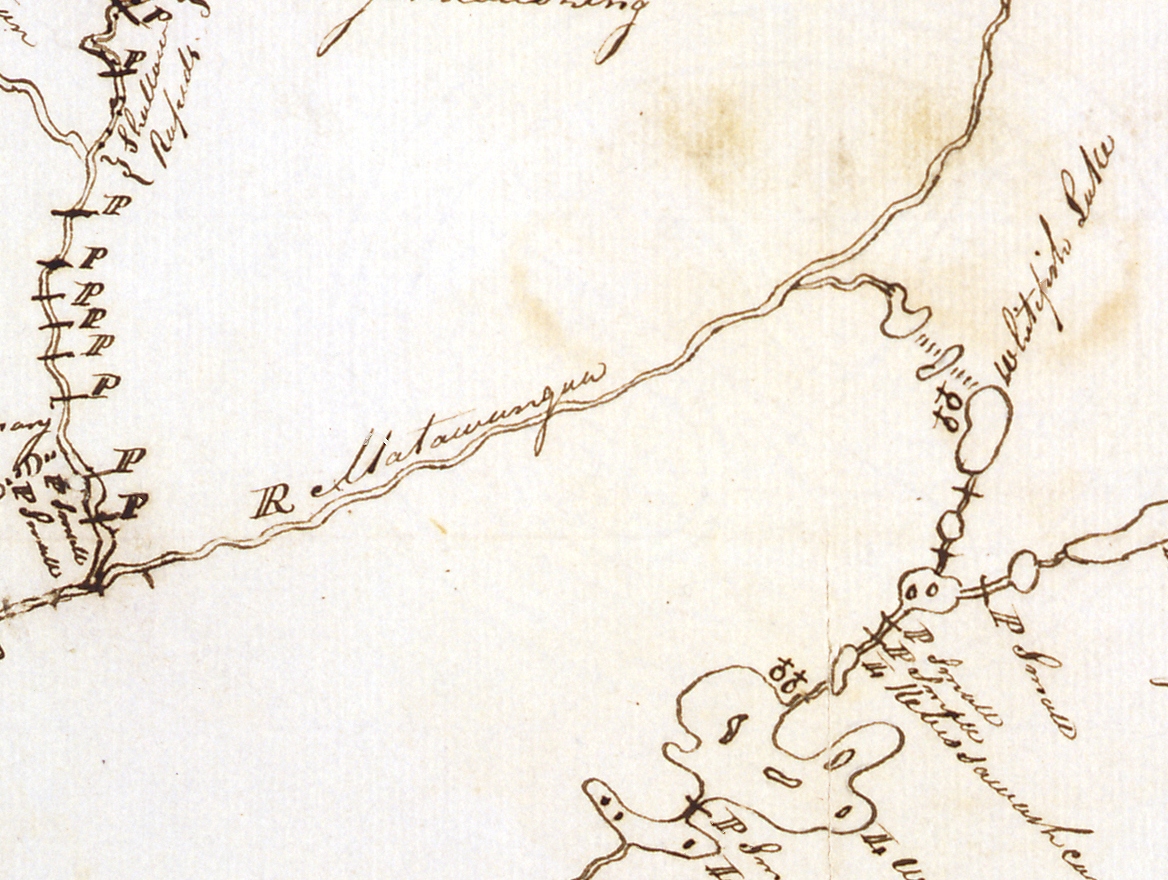